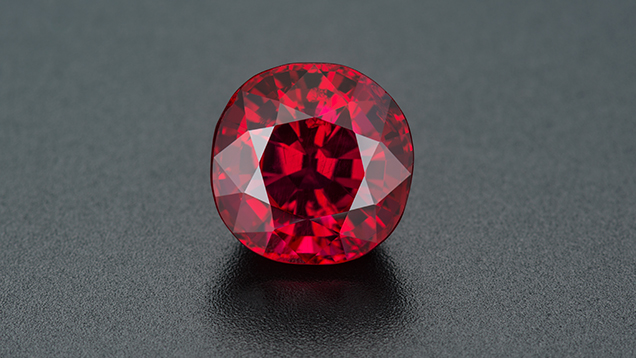 Crimson Prince Ruby from Namya Mogok, Myanmar is considered the source of the finest rubies on Earth. In 2000, an exciting new ruby discovery was made in Namya, located in the Kachin state approximately 300 km north of Mogok and east of the jade mine at Hpakant (figure 1). While known mostly for its vibrant […] 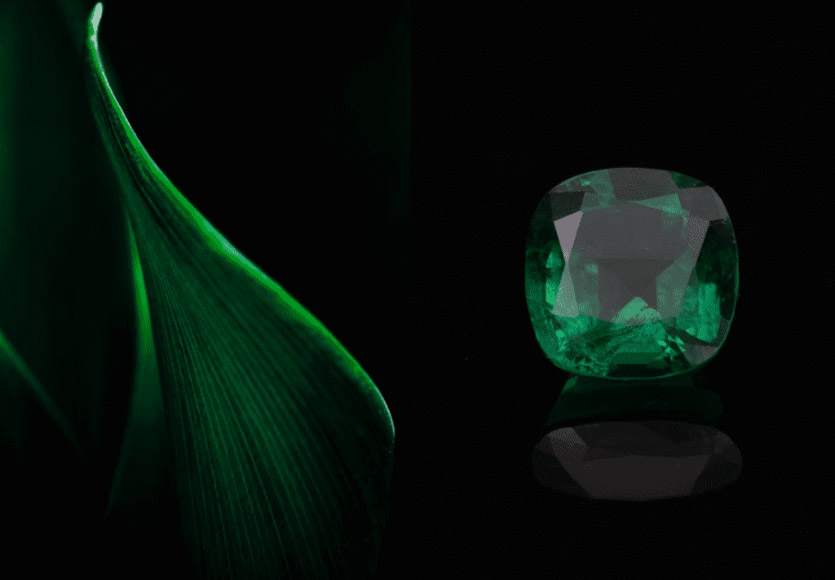 Emerald Enhancements: A Consumer and Trade Guide Regardless of origin, perhaps 99% of all cut emeralds are sold with some sort of enhancement for clarity. Since emeralds freshly dug out of the ground from any mine in the world are never found with naturally occurring oils or resins in them, all emerald clarity enhancements are considered artificial processes. […] 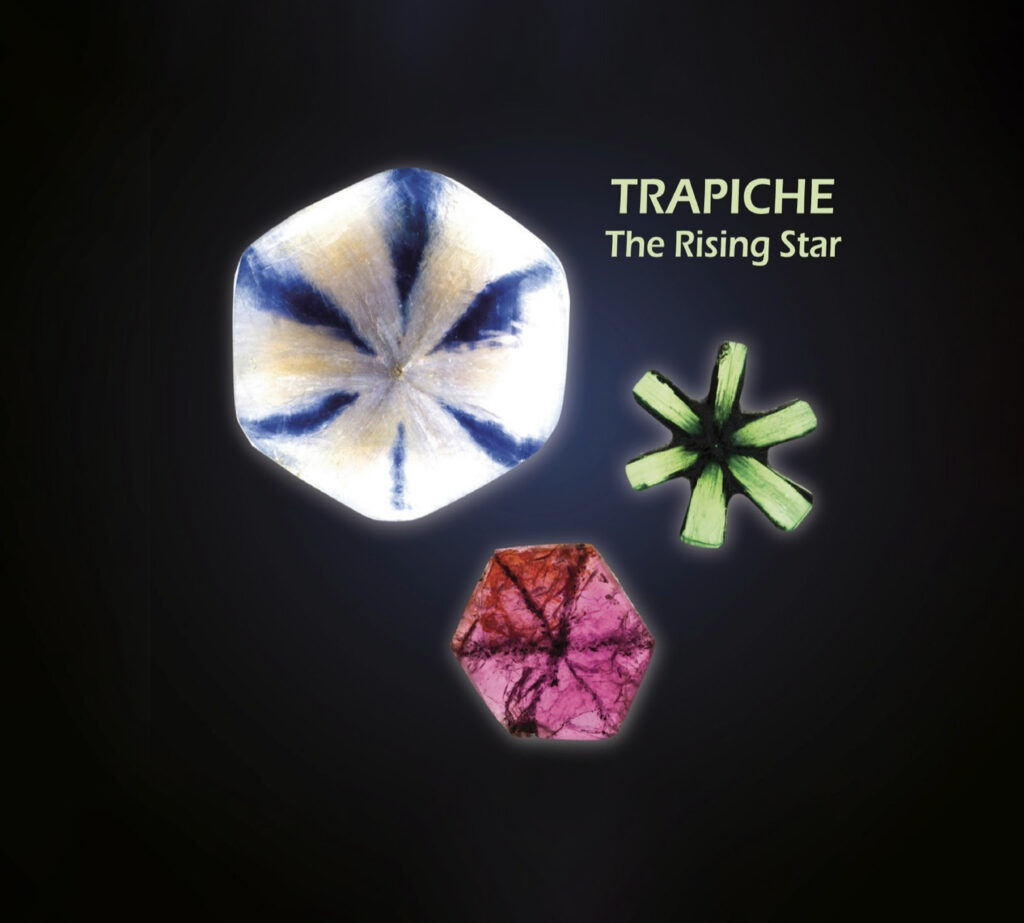 Trapiche: The Rising Star : by Jeffery Bergman Humans are fascinated with geometry and historically the hexagon is the most iconic of popular geometric shapes. Likely first encountered in snowflakes, honeycomb and certain starfish species, the hexagon has been adopted, adapted and incorporated by religions, mysticism, astrology, the occult, architecture and art. Modern satellite photos […] 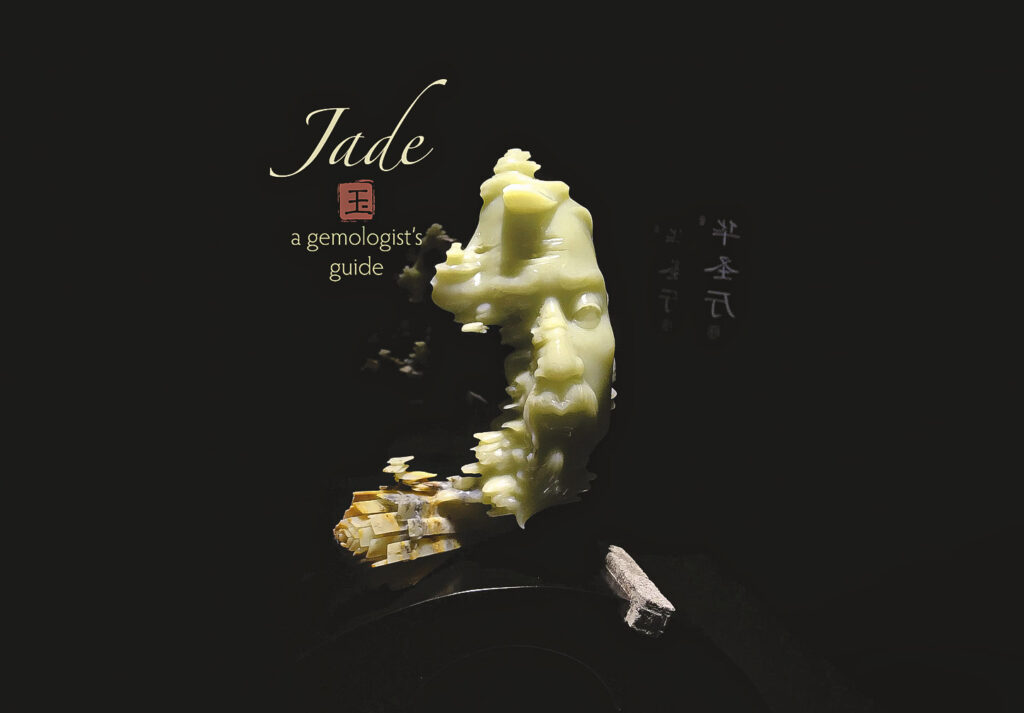 Jade ⽟ a gemologist’s guide: A Book Review by Jeffery Bergman Click on this link for the original publication Until now, there has never been a book which addresses jade as a gemological material with extensive information on the history, sources, appraisal and identification of natural, treated, and the various types of jade imitations. But, […] 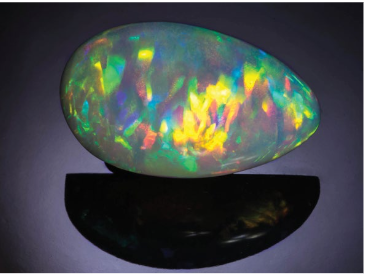 Ethiopian Opals: Facts, Fears and Fairytales Introduction Legend has it that Ethiopia’s Queen Sheba adorned herself with precious opal when she visited King Solomon in Jerusalem. The first known evidence of human use of opal dates back approximately 6,000 years (Gebremedhin, K 2014). In1939, archaeologist Dr. Louis Leakey uncovered opal artifacts in a cave in […] 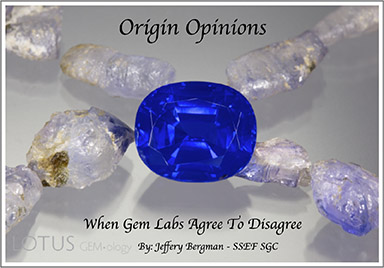